TDX Power in the News

Adak fights to keep the lights on

Far out on the Aleutian chain, on windy Adak Island, a world-class Nautilus gym sits dark and cold because the city of Adak can’t afford the electricity to light and heat it. The gym is an artifact left over from when the island was a naval base, home to 6,000 military personnel.
Read more: TAG_AK Dispatch Jan 2011.pdf

The profile of Chakachamna Lake hydropower, a project proposed for the west side of Cook Inlet, has risen a lot in the last two months. In early December, a study of Railbelt energy needs placed Chakachamna ahead of a much larger and more widely discussed hydropower project on the Susitna River.
Read more: chakachamna-hyd.pdf

TDX’s chairman, Ron Philemonoff, became interested in wind power during one of his annual trips to visit family in California. With all due respect to our brethren in California, the St. Paul Island wind resource has no equal in California, and he knew the technology had real potential on St. Paul Island.
Read more: DOE Interview_Sand Point.pdf 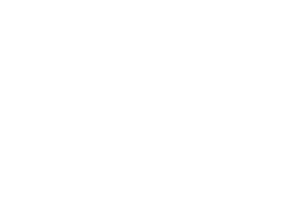